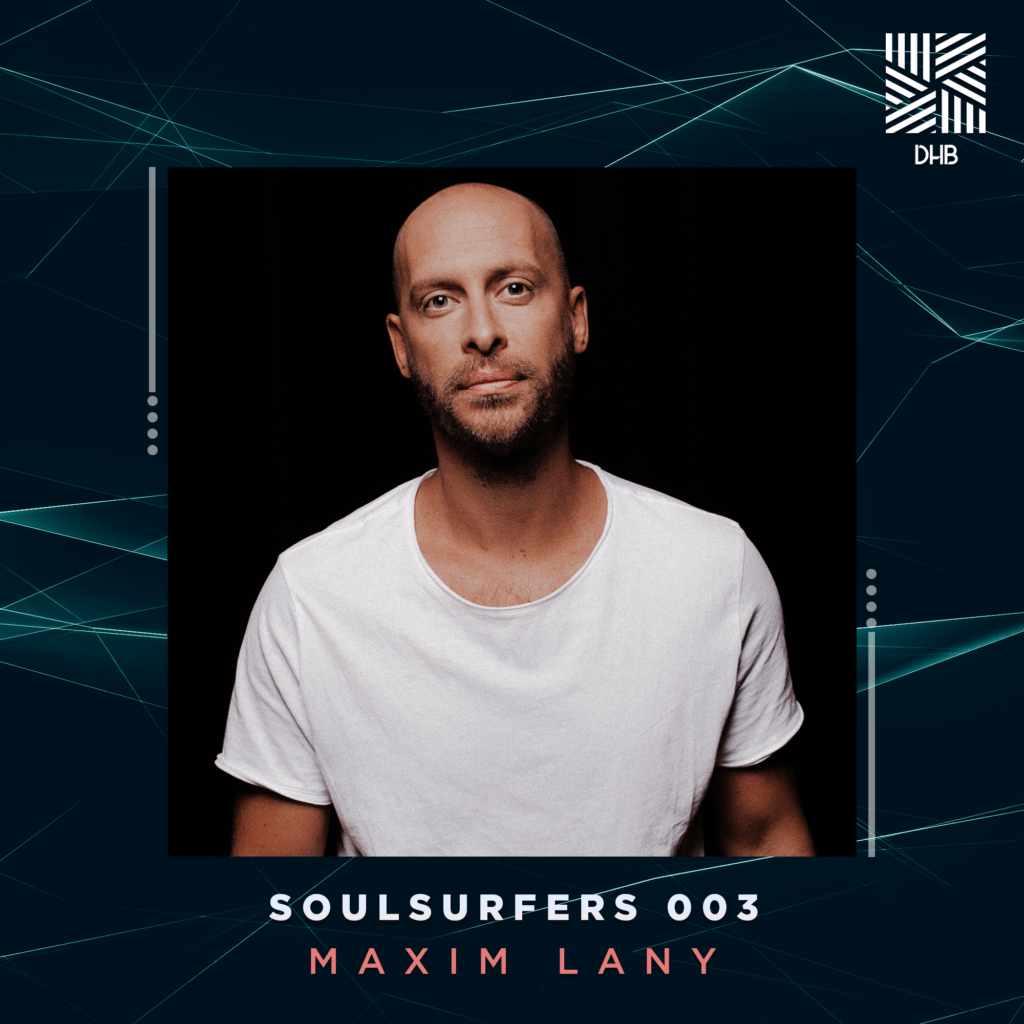 A DJ, producer and radio host, Maxim Lany has become synonymous with the one-of-a-kind,
larger-than-life sound he’s been championing in his DJ sets and productions.
Having honed his sound for over a decade, Lany’s international breakthrough came in 2019 when
Armin van Buuren and Maykel Piron’s label Armada Music released his single ‘Renaissance’.
Praised by Mixmag and supported by the likes of David Guetta, Solomun, Kölsch and Tale Of Us,
‘Renaissance’ became one of the year’s biggest hits. To date, the track has accumulated more than
2.5 million streams, capturing the imagination of audiences across the globe.
Follow-up releases ‘People Of The Night’, ‘Coming’ and ‘Closer’ quickly became fan favourites,
further cementing the Ghent native’s studio credibility. Productions aside, Lany has played
Tomorrowland, Extrema Outdoor, WeCanDance, World Club Dome, Kompass and Fuse Brussels,
and he has done memorable livestreams from the tarmac of the Brussels Airport and the historic
Tower in Ghent.
Since September 2020, the Armada Music artist has also been successfully hosting his weekly
Friday night residency at Belgium’s highly regarded public radio, Studio Brussel.
With a series of dancefloor-oriented EPs and a vocal-heavy debut album coming up this summer,
it’s clear we’ve only just begun to see what Maxim Lany is capable of.