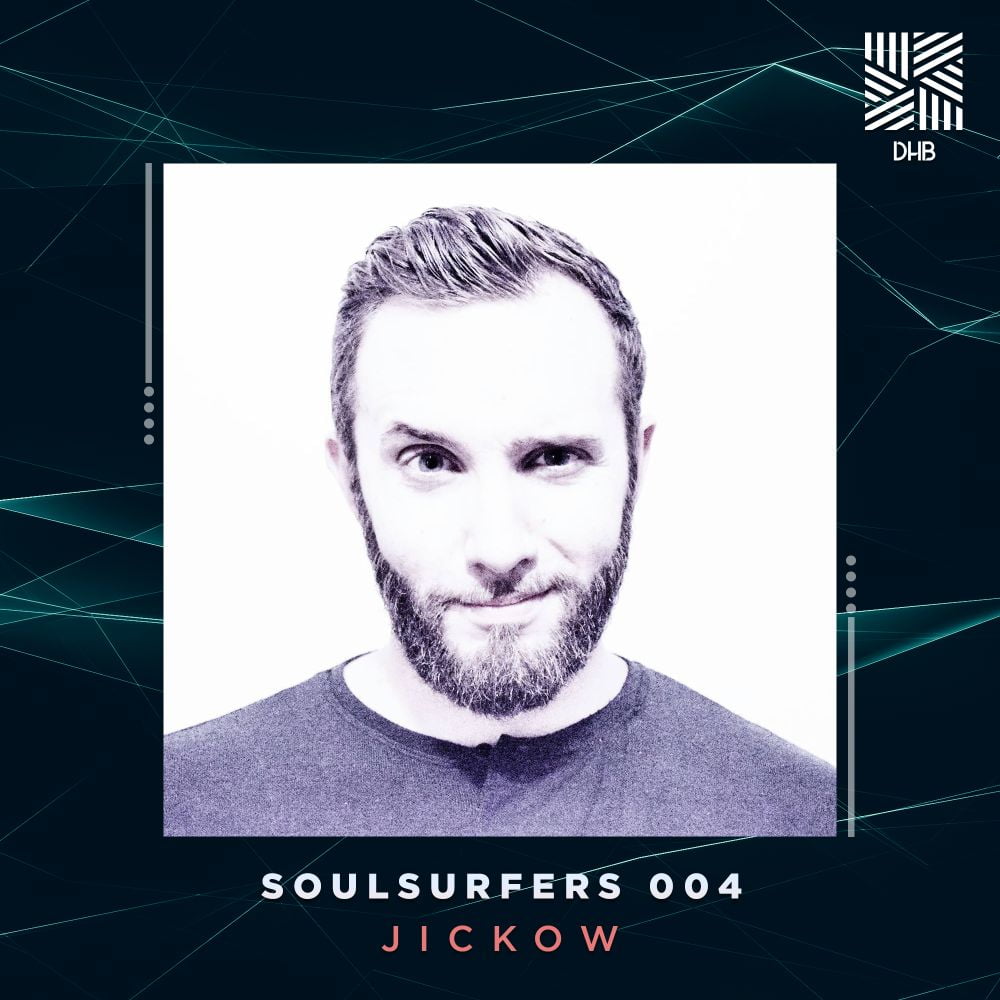 A lover of melodies, sound, rhythm, but above all, a lover of the emotions that music provides. Here’s how to define Jickow. Born in the south of France, this DJ, producer and event planner has made his way to a prime position in the world of electronic music.
It all begins in the south of France, between Montpellier and Marseille, where Jickow is moving the electro scene. As a DJ, art director, manager of a booking agency, he’s in the core of the nightlife world. And as a talent scout, he was one of the first to work with renowned artists, including Amine Edge & DANCE, German Brigante and many others.
After making a name for himself in the south of France, Jickow exported his path, went abroad and mixed in the best clubs throughout the old continent and beyond. From the excitement of Kater Holzig in Berlin to the heat of Rachdingue in Catalonia, through the electric atmosphere of the Jesus Club in Saint Petersburg.
It is finally in Belgium that Jickow fully blossomed as a staple of Brussels nights. After a 4 years break, he came back with the “Hedonism Party Crew” project which was a real success in Brussels. Since then, the parties of the collective reached some new clubs as Club Vaag in Antwerp or the Rex Club in Paris after only two years. Jickow invites international artists like Oxia, Lee Van Dowski, Pleasurekraft, Olivier Huntemann, Anthony Rother or Marc Houle. He decides to produce them while keeping an eye on the local scene, a pool of talent that Jickow wants to bring out of the shadows. A winning bet since the Word magazine references him in the 100 most influential people of the Belgian night.
After all these years in the nightclub scene, Jickow has developed an intimate relationship with music. And that’s what he wants to share with the public during his performances as a DJ. This is also the reason why he selects his dates sparingly and mixes only once or twice a month. Jickow favours his love for music above all the notion of pleasure. A feeling that must stay authentic with each of his performances.
An authenticity that we also find in his production work. Jickow doesn’t try to multiply releases, he takes the time to produce music that he believes in, music that he then enjoys sharing with the public. This past couple of years his productions have been released on Resopal Schallware (vinyl and digital), Natura Viva, Area Verde or Deep House Belgium & Beatfreak. Appearances that have earned him the support of big names in electronic music, such as Sven Vath, Ricardo Villalobos, Joris Voorn, Maceo Plex, Joseph Capriati, Sasha or Marco Carola.
As you can see, authenticity is probably the most essential value in Jickow’s eyes. Besides, his name is an anagram of his grandfather’s name; a form of tribute to his roots, a desire to leave a legacy. A heritage he wants to share with what he considers the most beautiful form of communication: music, pure and sincere.