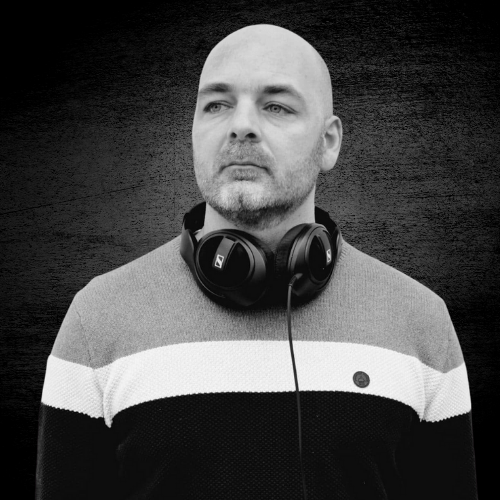 Soundlimit aka Iwan Cornet was born on April, 22nd 1981 in Belgium.

At a very young age he discovered that music had a big influence on him.

At the age of 15 his friend suggested to try dj’ing because he was always talking about music, he always spotted good music before anyone else. Since then dj’ing runs in his blood.

For his 16th birthday he got himself a nice dj setup and started to experiment with sounds and styles.

In the late 90’s it was all about the harder styles and it was then that he discovered he had a thing for underground music and deeper sounds.

A few years later he was a regular at vinyl shops where he discovered a genre called techno, his baby steps in electronic music.

Over the years his style has changed but he is always looking for a melodic & happy vibe. Soundlimit is always up for a party!!

You may expect a blend of Deephouse, Techhouse, Techno, Minimal and everything in between.

The plans for the future?

Exploring the limits of sound…