From start to finish, Michael Sigin’s release will have you nodding along and losing yourself to euphoria-dripped bliss.

Opening up on the progressive buildup of intro track “Dub Sounds”, the stage is set for what’s to be a rambunctious journey through the world of quality house music.
A thumping kick-drum reverberates through a spacey soundscape as venomously precise synths slowly increase in intensity, keeping us on the edge of our seats.

Next, we are overloaded with an array of catchy shuffle rhythms with the luscious synth lines of the second track “Jupiter”. The song takes on a form of its own as it steadily deconstructs the genre boundaries.

Suddenly, without warning, we brought into the track “Creations” with an unrelenting kick drum bound to get you moving. A menacing bassline builds up as soft pads soothe us into electronic-fueled nirvana.

The final track “Shot” brings us back down to earth a little with a steadily progressing kick drum that builds up into a catchy rhythm. It’s impossible not to at least bob your head, as low basslines increase and heavenly synth lines layer the atmosphere.

All in all a solid release that covers a lot of ground, showcasing how far boundaries can truly be pushed in the house genre. 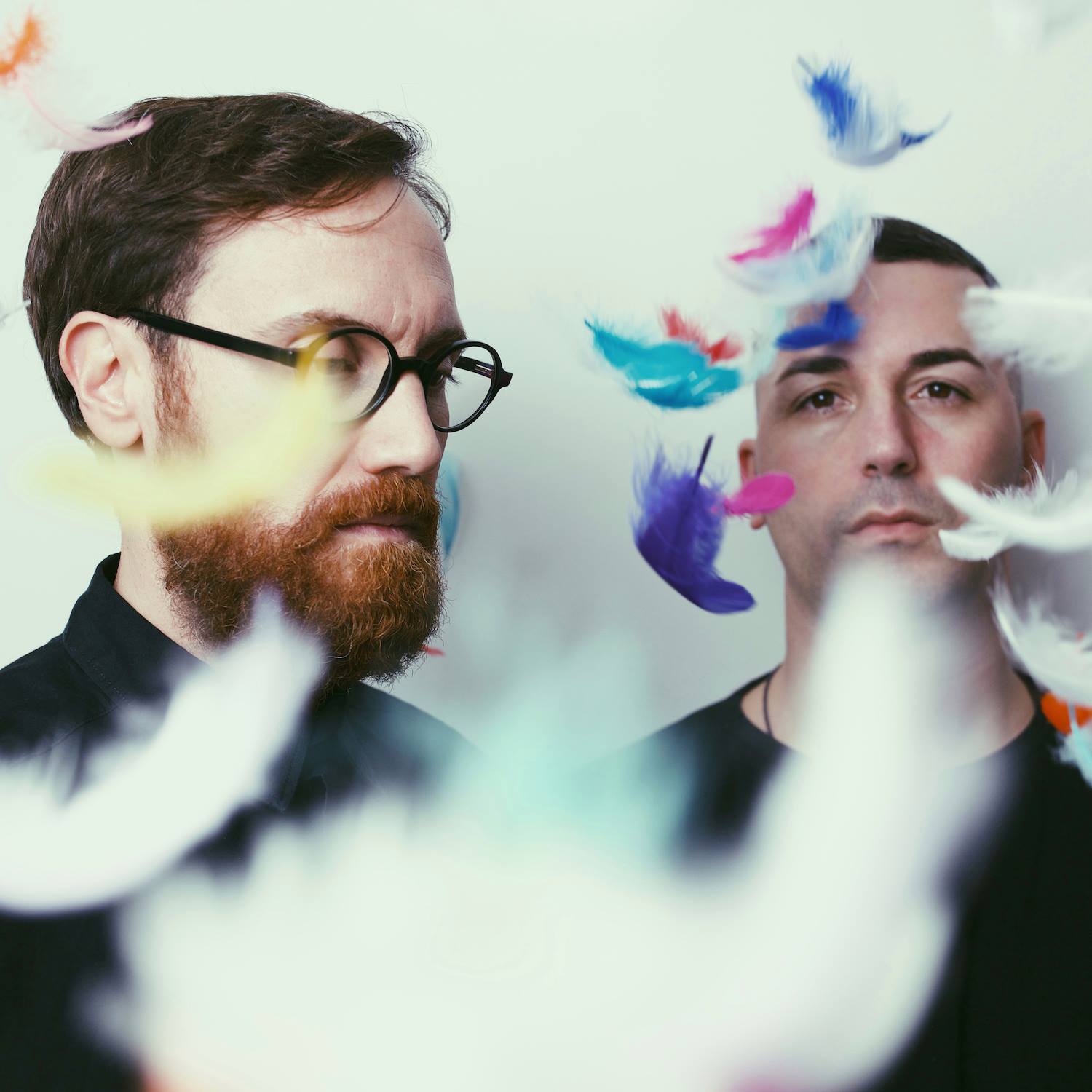 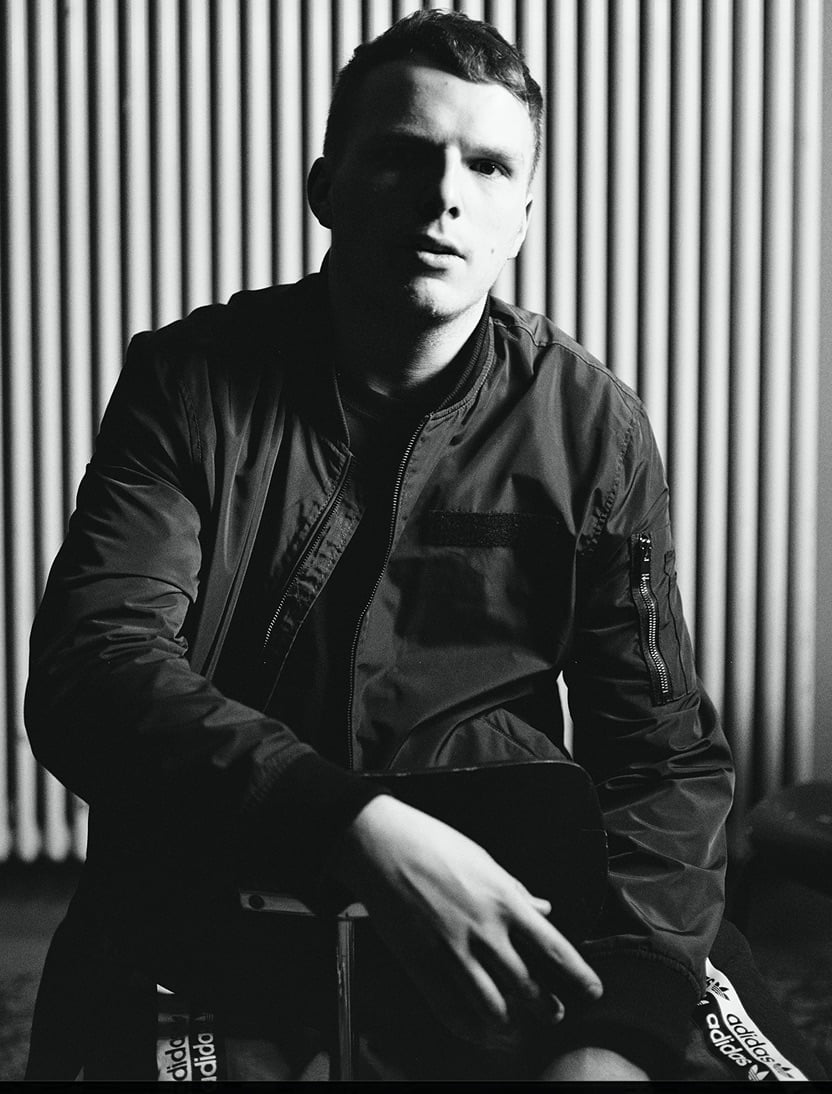 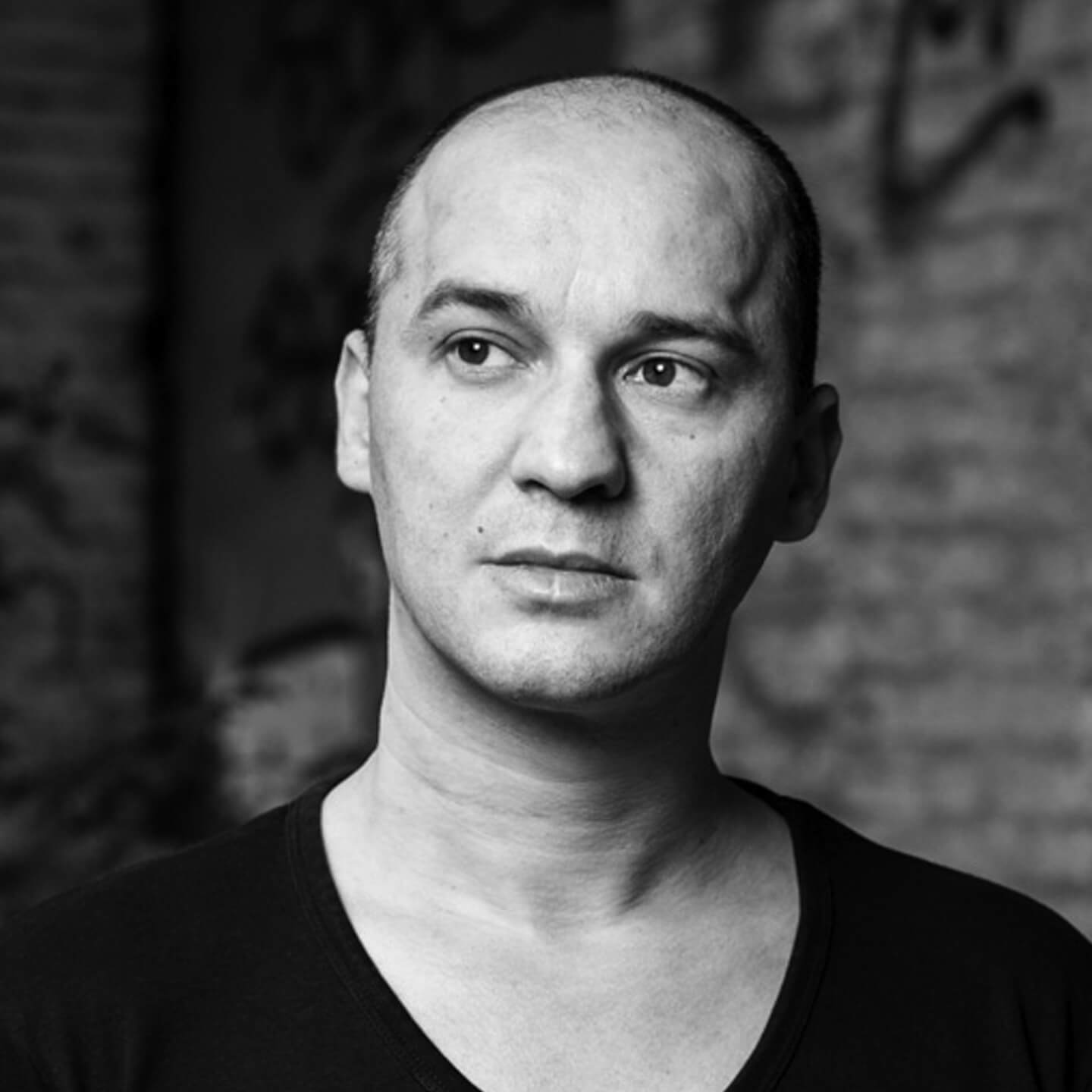 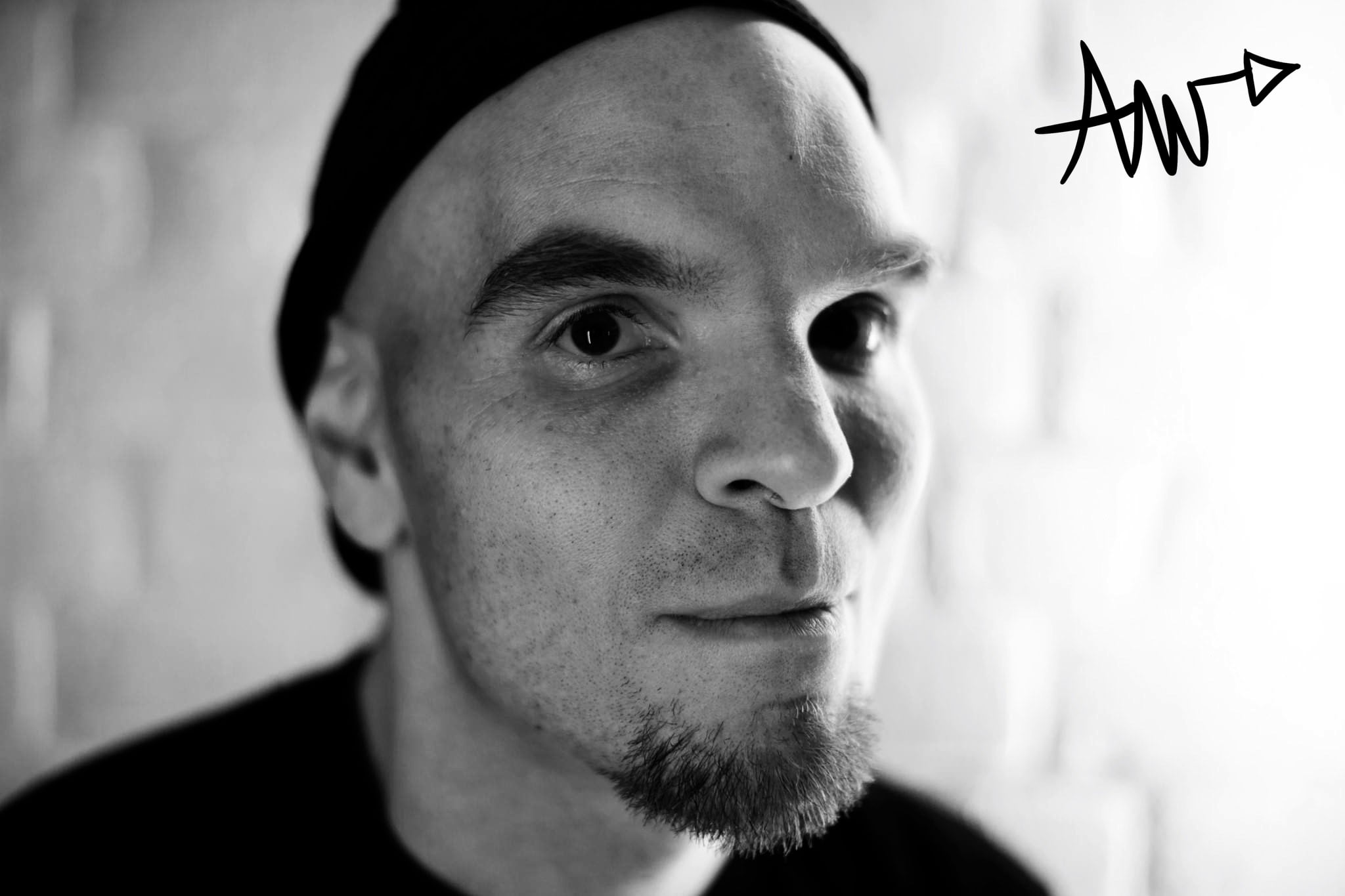 AirwaveBonzai, JOOF
"Sounds good. Will try it as soon as we can. Thanx." 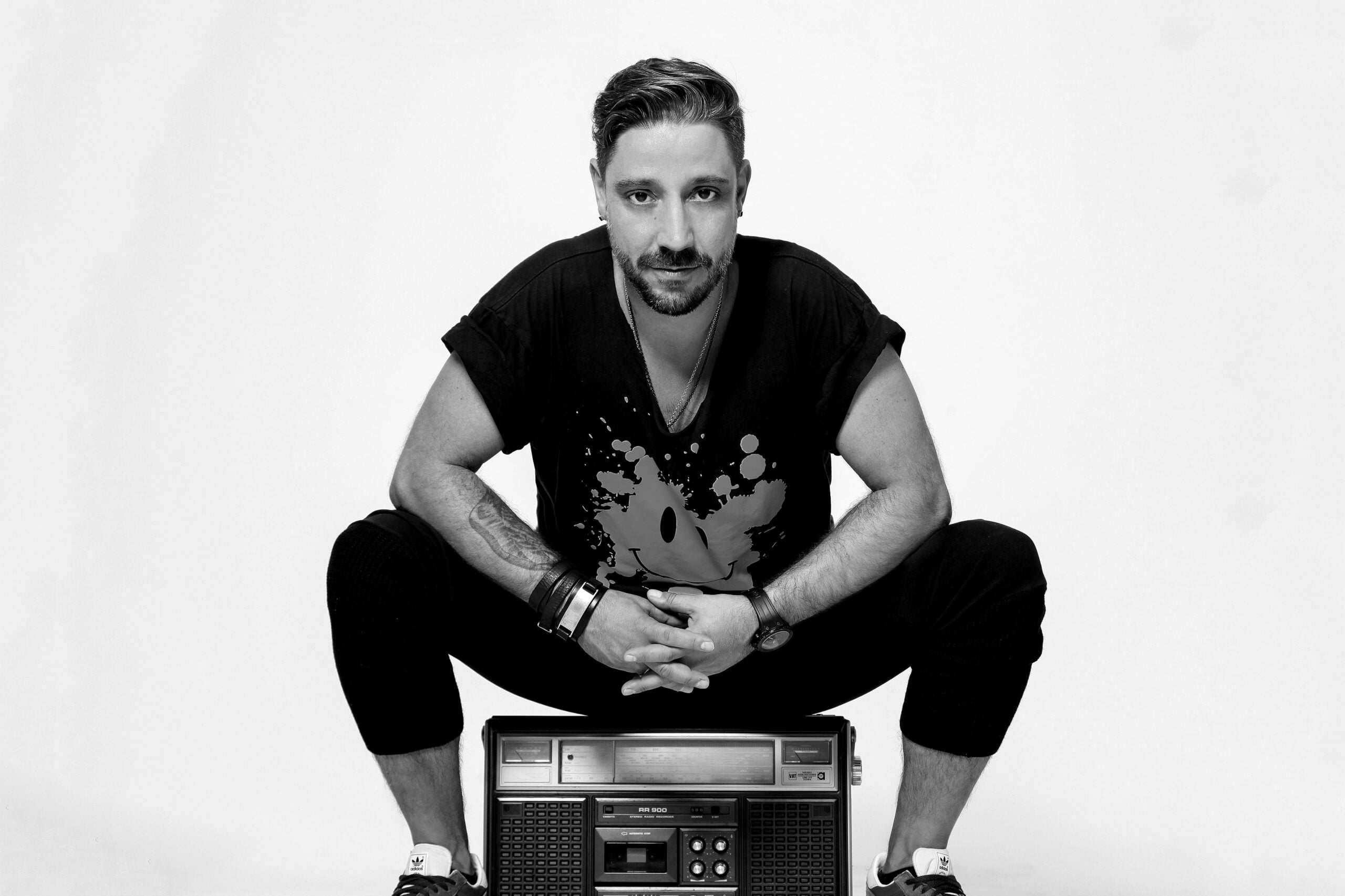 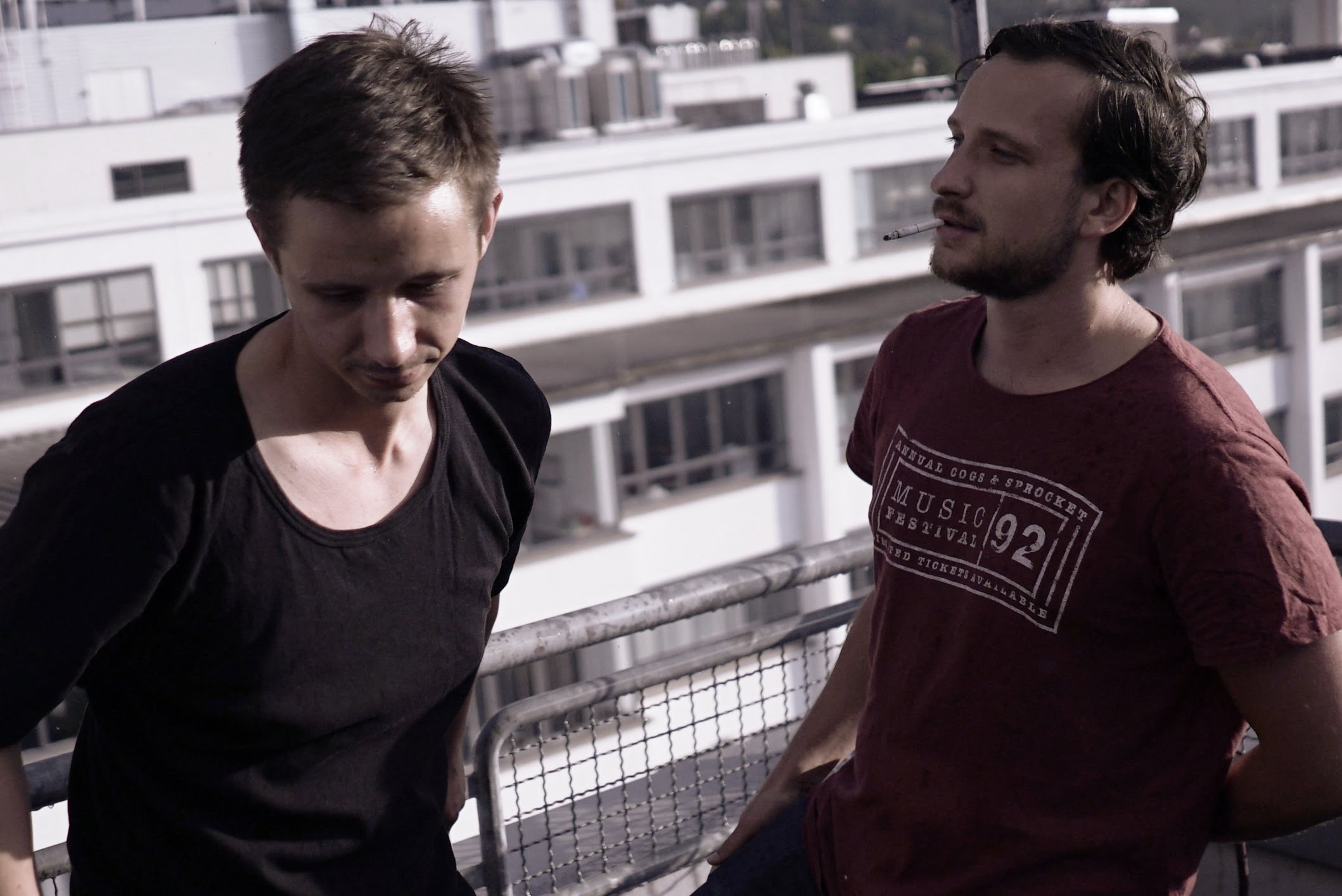 Township RebellionStil vor Talent
"Nice sounding EP, definitely feeling Creations & Shot, will play these out soon for sure. Thank you :)" 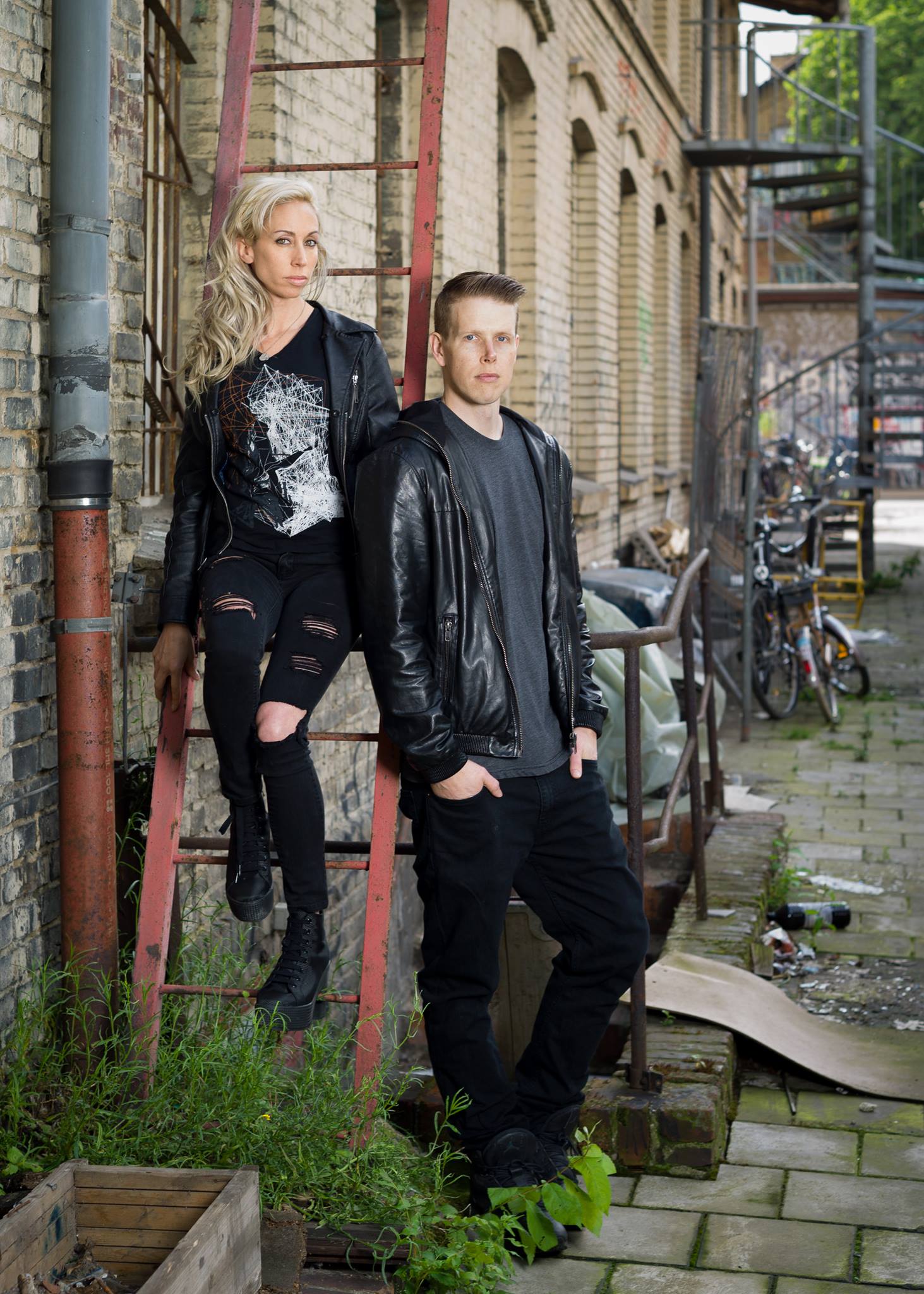 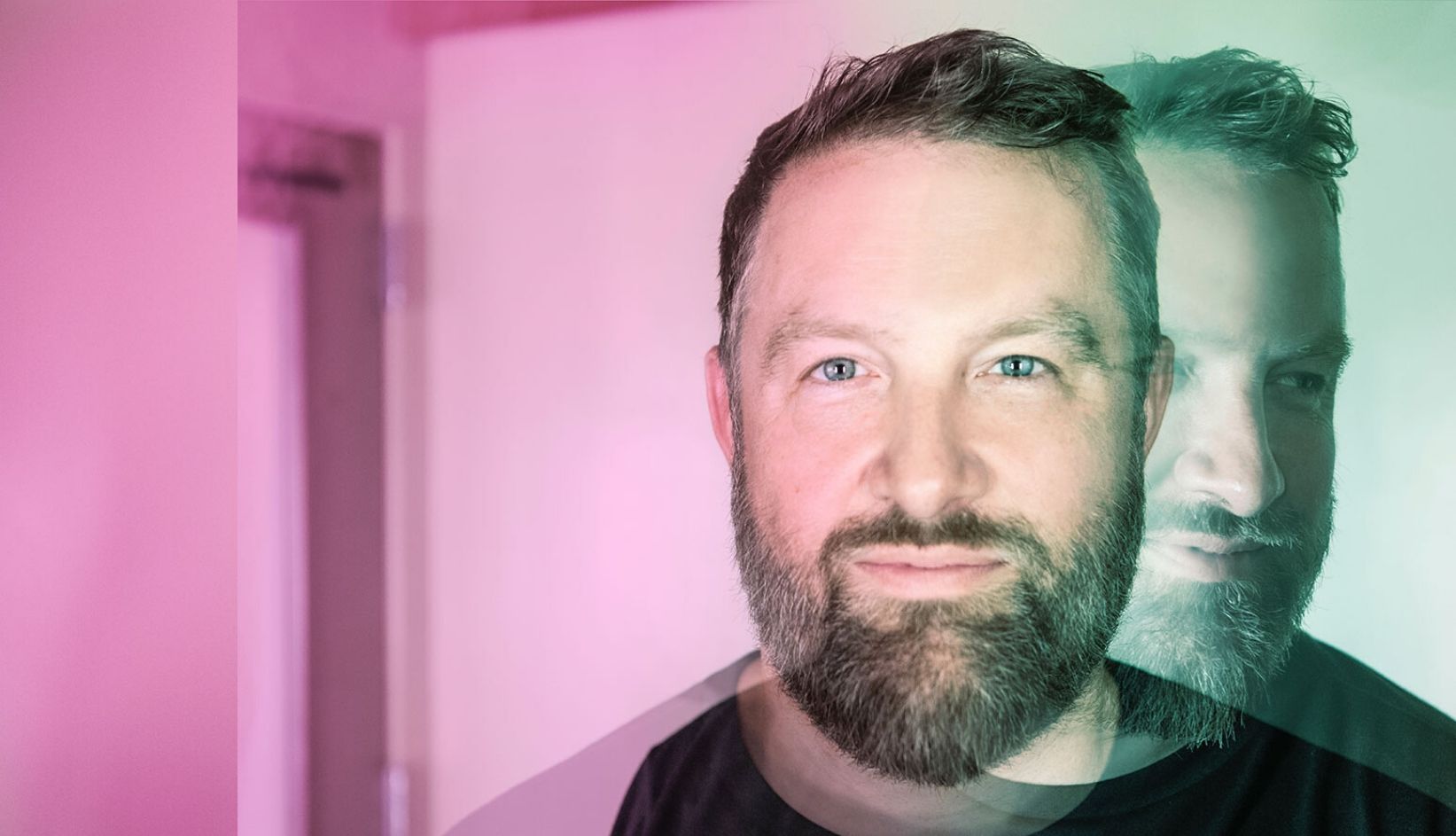