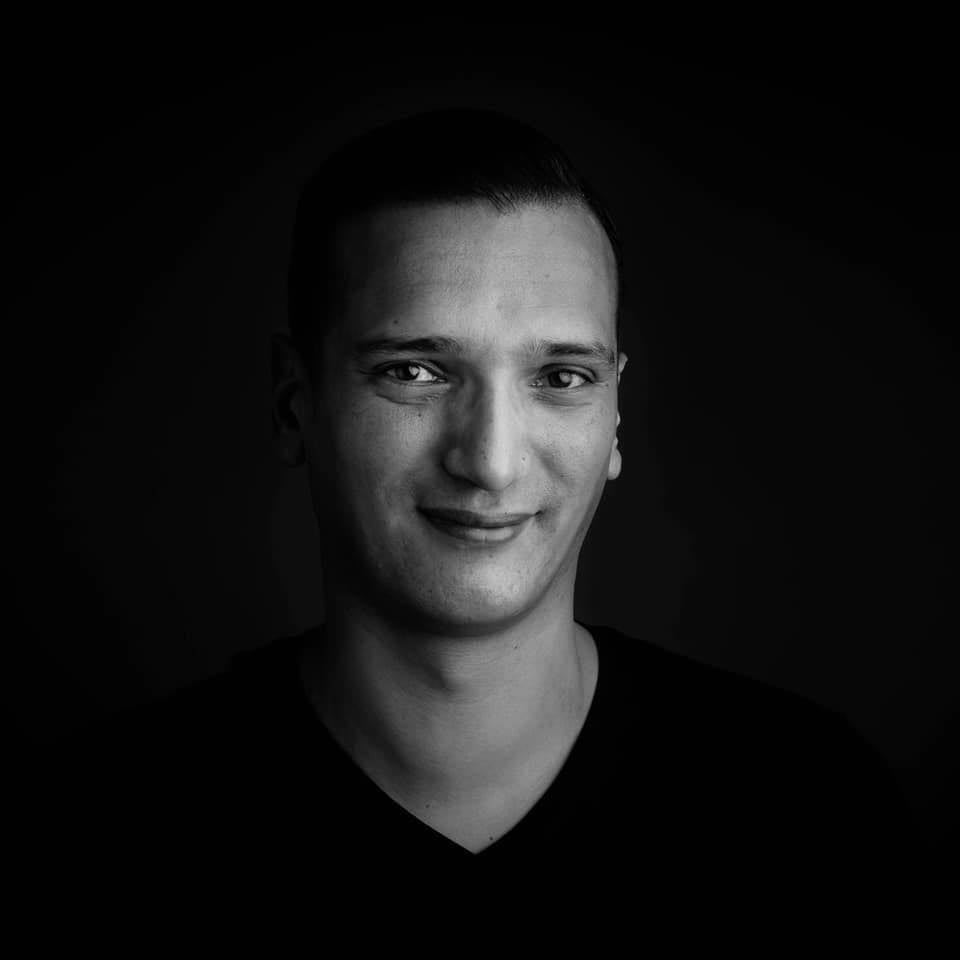 He started in 2013, since then he has been working continuously on developing his very unique musical DNA. He absorbs and studies a wide variety of musical influences.

In January 2020, he released an EP under the Deep House Belgium label, containing the much awaited “AfterStellar, Sion & Voyager”, which became a success.

He then went on with the EP’s “Aurora Boréalis” and in January 2021 “Pink Cloud” which was previewed on MAGAZINE DJ Spain.

Lately he has completed two remixes “AIWA” by FATIA and ” It’s Not My World” by Art Sparks both released by Deep House Belgium.