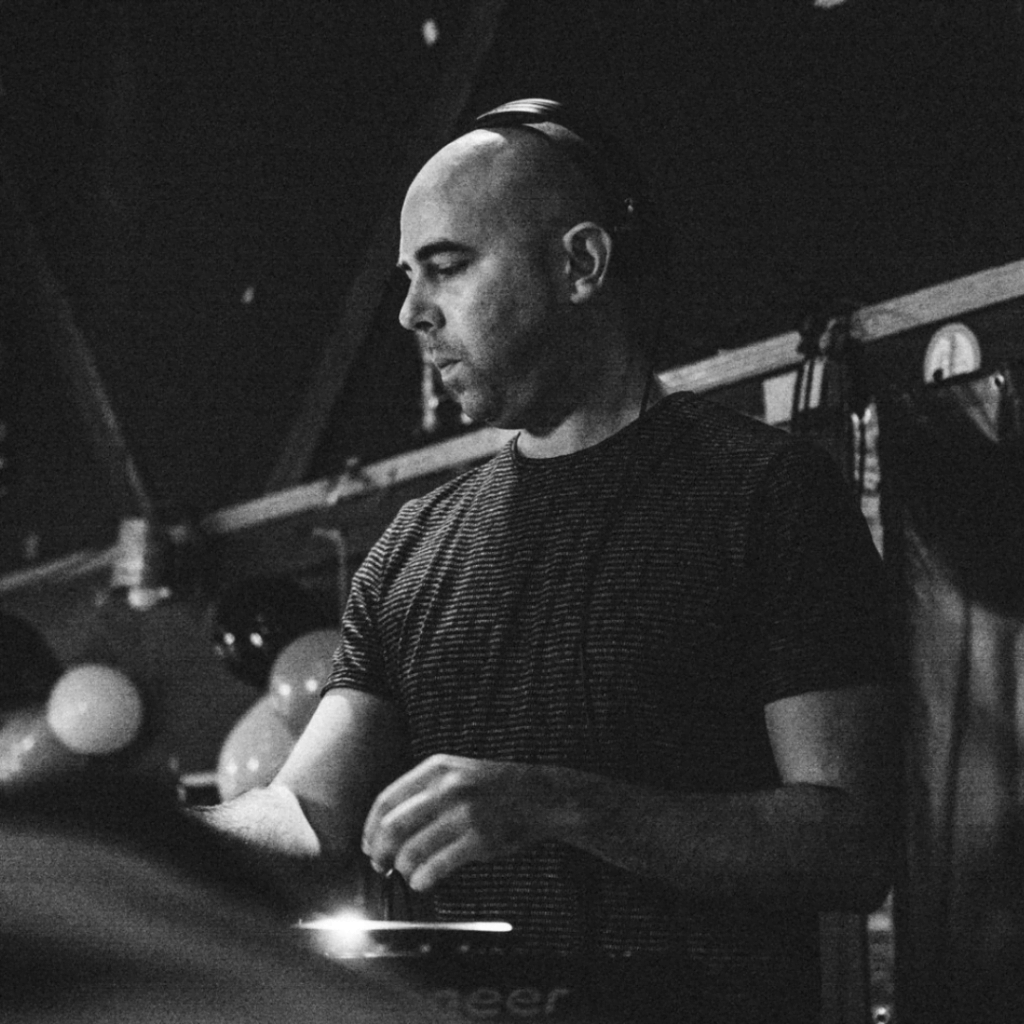 Soundcloud
Bio
Bookings
Soundcloud
Bio
Inspired by artists like Denis Horvat, Ivory, Edu Imbernon, D-Nox & Beckers, Adriatique … Geuzz always aims to play an energetic set by combining Melodic House with Melodic Techno.
Influenced by his grandfather, who was a professional violinist, Geuzz started his musical career as a child. Till the age of 18 he always played the piano and over the years his musical preference evolved to house music.
In 2017 he organised a new concept called “Sunka Sanka” at the magical location T’ïle Malines. This new party concept tries to differentiate from the rest by bringing qualitative house music, at idyllic locations, in a no-nonsense atmosphere. As the first edition was a huge success he decided to organise this concept a few times a year.
In 2018 he won the Deep House Belgium DJ Contest and last year he finished as one of the finalists of the Rupel Heroes Tomorrowland DJ Contest, which gave his DJ career a boost.
Geuzz played at clubs, events and festivals like La Rocca, 5 YRS Deep House Belgium, Vice Festival, Vintage Village Festival …where he shared the decks with some of the finest Belgium artists like Nico Morano, Lexx, Soulcity, Niels Feijen, Marko,Cemode, Nico P, Chantal, Joyhauser, Yves Deruyter…
This year he finally made it to the line-up of Tomorrowland but unfortunately the festival was cancelled so he has to wait one more year to let his dream come true.
Recently he also started producing Melodic House & Techno, we hope to see some tracks of him released this year.
In a nutshell you can see that over the years, Geuzz has developed a real passion for the love of music!
Bookings