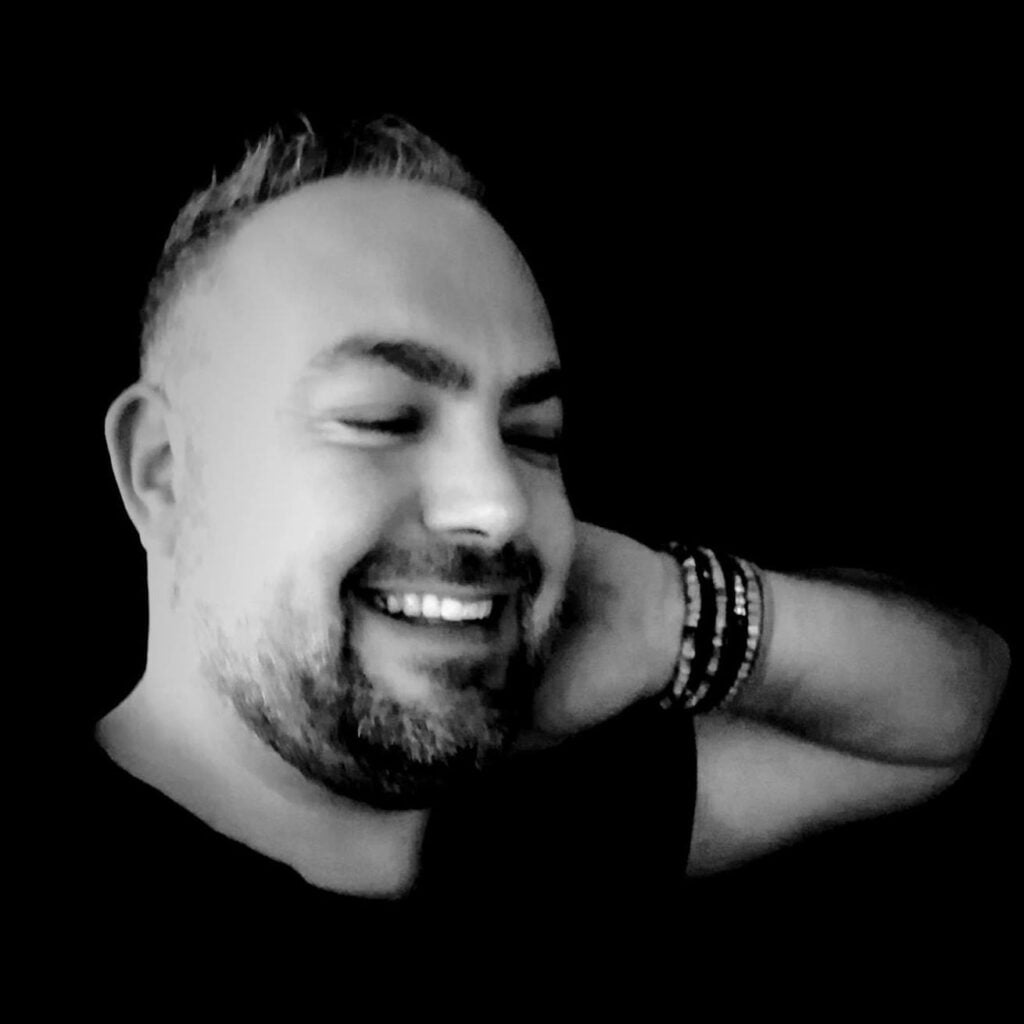 Lose yourself to the thumping rhythms and euphoric melodies of NICKO///// aka NICKO MOYANO .

Soul-stirring soundscapes and venomously synth-dripped hooks roar through dancefloors far and wide. Thousands of party-goers continue to get hooked on the fresh, techno-infused stylings of one of Belgium’s most promising underground DJs and producers. Fusing a hard-hitting deep house backbone with soaring, techno-style grooves; Nicko isn’t an act that is easily ignored.

This year is the year of the revival. After making a stir in the worlds of techno and house throughout the late 90’s and 2000’s, Nicko is back on the rise. Now armed with an even deeper and more refined understanding of his craft, he has recently signed to two big international labels. His comeback EP was released at the start of 2020 and showcases Nicko’s latest boundary-bending evolution of his signature genres. More energy, more emotion, and more groove. From bone-shaking industrial drops, to atmospherically, rich instrumentation and infectious rhythms; this is house at its finest and most innovative. Hold tight though. The energy can be contagious.

Words getting about quickly too. His tracks are already being spun on numerous national radio stations. He has also just signed to the famous “Deep House Belgium” to put out future releases; with the epic, floor-filling EP “Cycle of Life” due out with them soon. He also joins AWEN records extraordinary Spanish label . Probably had no idea he would be gaining support from underground music icons like Solomun, Laurent Garnier – Magdalena – Goldfox – Fideles – Undercatt – Kevin de vries – Innellea – Wally lopez and many great artists around the world , when he was but a humble analog producer — working out of his parents cellar. A lifelong fan of artists like Kraftwerk, Jean-Michel Jarre, and Vangelis since his childhood; Nicko worked his way up the ranks of the national scene after getting into DJing in the 90’s. Following a bit of a burnout, due to a lifestyle of excess, he took a breather in the 2000’s to get clean. Eventually coming back to the scene in 2004 to become a huge success, and go on to organize parties and get booked to perform at countless venues for years to come…